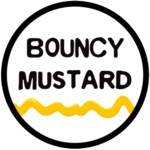 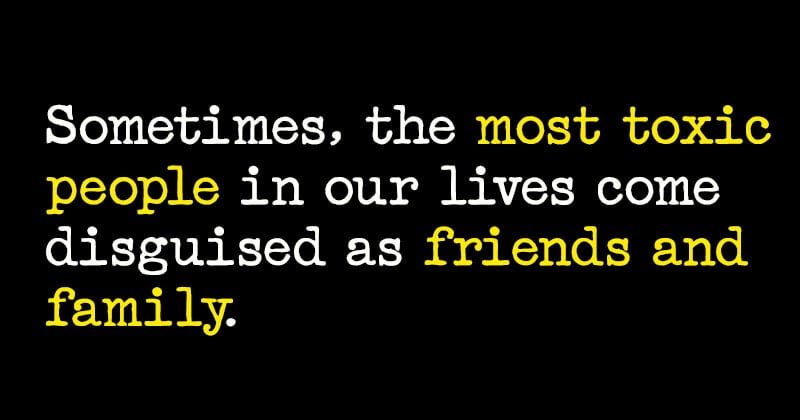 Everyone tells us to cut ties with the toxic people in our lives, but it’s not always that easy. Sometimes, they are family, friends, or coworkers we can’t really avoid. 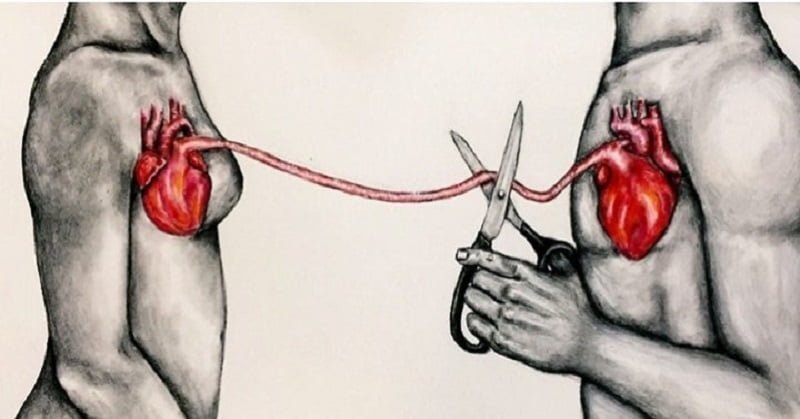 I actually did it. In my case, they were family, but not as close as parents or siblings. They were people who had no boundaries and no respect for my time. Even as I was going through chemo, they demanded I made them ‘favors’, because family is family, and they needed help. (Like I didn’t?) With them, “You know I’d do anything for you”, meant “You should do anything for me”.

I was always expected to drop everything for them or hear about it for the rest of my life. They loved to play the blame game and make me feel miserable for not being able to help them that one time. They were always sarcastic, dramatic, and truly mean, and everything I ever said was held against me at one point in my life. They said the meanest things, then blamed me for not being able to take a “joke”.

They brought nothing but distress into my life, and I accepted it because family is family, what can you do? Well, you know what? Life is simply too short for that. After looking death straight in the eyes, I realized our time in this world is limited, and I am not to waste another second among people that make me anxious. No way!

But how do you remove people from your life? Especially when they are family? I have to admit, the pandemic did help a little. When they asked to meet, I brought up being worried about the virus. I stopped contacting them and didn’t always answer when they called me. I cut them out gradually, to avoid all the drama.

It took a couple of years, but as I got sick, they contacted me less and less, probably because they were worried I would ask for favors – and as you know, toxic people don’t do favors. Have they realized I’ve cut them out? Don’t know, don’t care. Have they badmouthed me and my husband for this? Probably. But we don’t care. Here’s what else changed: 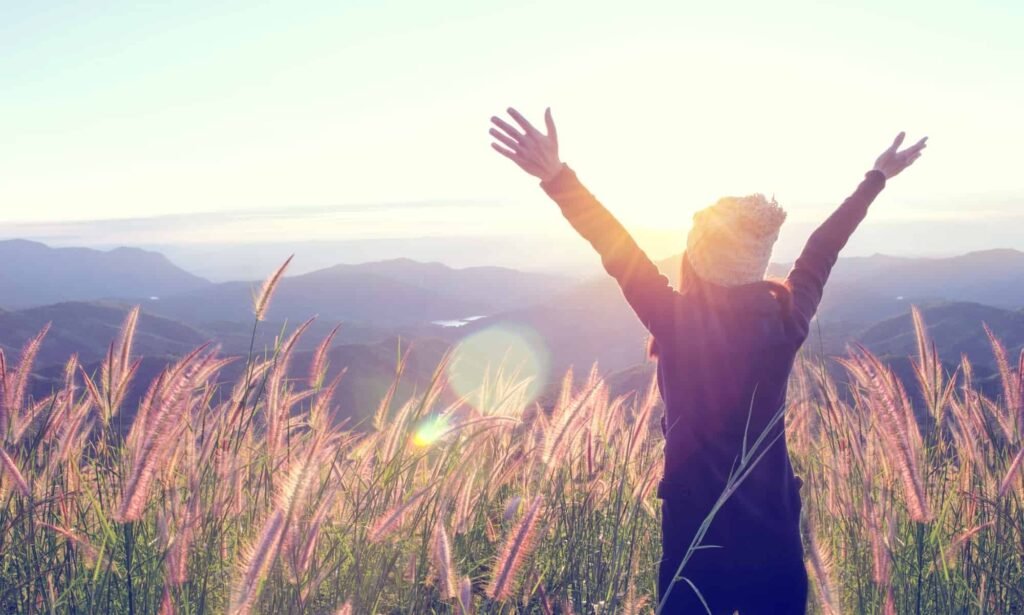 1. They found another victim.

They’ve moved on, and sadly, it’s another family member whom I deeply love. They know how I feel, don’t disagree, but are not ready to do the same yet. And I can only hope they’ll get better treatment than I did.

Since 2020, I’ve managed to cut out not only the toxic family members, but also the so-called ‘friends’, and even people I worked with. My anxiety issues have gotten a lot better, and even while battling cancer, I was less stressed than before. Can you believe it? Cancer was less stressful than some people!

3. I spend more time with people I actually like.

It’s a lot easier to make time for friends and family when you’re not busy running errands for someone else, you know? I got to spend a lot more time with the people I love, and I actually enjoy myself, because I’m not that stressed, or upset over someone blaming me for everything that’s going bad in their lives.

4. I have more time for myself.

A few years ago, I was reflecting and I realized I hadn’t read a book in years. I hadn’t listened to my favorite music in years. I hadn’t done anything for myself in years. Whenever I had some free time, one of these toxic people took it over with crazy demands. Go pay my taxes. Do my grocery shopping. Accompany me to the other end of the planet, because it’s too boring to go on my own. And saying no was always followed by 15 minutes of drama, blaming, and “I helped you that one time 10 years ago, and you NEVER do anything for me, not even this ONE TIME I ask.”

I’ve learned that it’s OK to say no to something that makes you uncomfortable. You don’t have to do something you don’t want to, just because family asks. And I’ve learned that most people – especially those who love you – will accept it without throwing a tantrum.

That voice that kept repeating “You are an awful person” is now quiet. I no longer hear what a terrible, incompetent, mean, selfish, and dumb person I am. No one tells me what a big loser I am, these days, and how much better they’re doing compared to me. I am a lot more confident, I have been doing things on my own, and I became a lot braver.

I love jokes! I like to laugh, I enjoy spending time with funny people, I don’t mind a good prank or well-placed inappropriate joke. But in the past years, I became this serious, grumpy, and moody old lady. I didn’t know why, but after eliminating some toxic people from my life, I’m suddenly back to being myself again.

8. I stopped caring about what others think about me.

I no longer care about what people think or say about me. I know many people say this, but I truly mean it. I am now aware that some things were just said to hurt me. As revenge for not picking up the phone fast enough, or for having different plans when my assistance was needed. I know who I am, and that’s all that matters. And you know what? When I stopped listening to what they were saying, they stopped, too. Because everything was intended to hurt my feelings. When I stopped caring, the words became ineffective.

9. I dared to dream big and follow my dreams.

I grew wings in the past two years. I became braver, more confident, and more creative. I now dare to take risks. There’s no voice telling me I’m not good enough or not smart enough. There’s no one laughing at my ideas. There’s no one keeping me busy with their grocery shopping because their time is a lot more valuable than mine. I now have the time, the creativity, and the courage. I have my own business, made some investments, and I afford to do anything I want. And I sleep well at night.

Should I feel remorseful for cutting ties with family members? I did feel bad for a while. Because I was raised to value family more than anything. And I do. But people who intentionally hurt you can’t be called family. They are toxic people who happen to be related to me. For years, they have been using this connection to take advantage of me and my time. Well, not anymore. I have never been as peaceful and happy as I am today. So yes, it was worth it.

If you enjoyed this story, check out this article next: 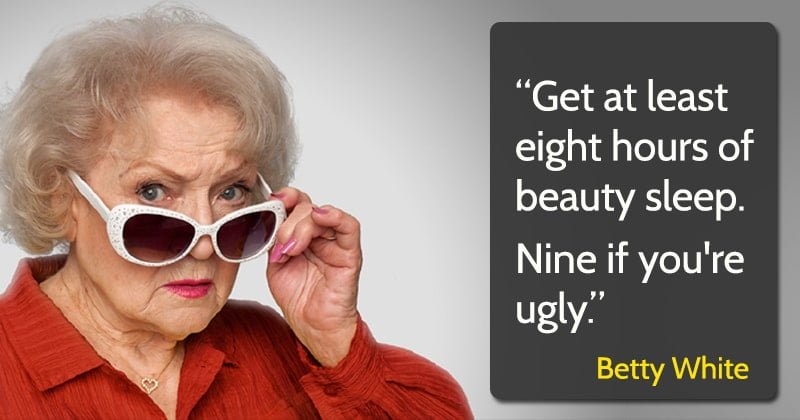 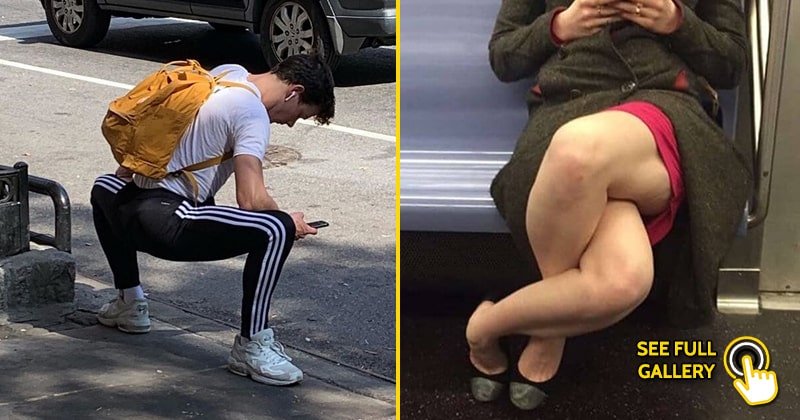 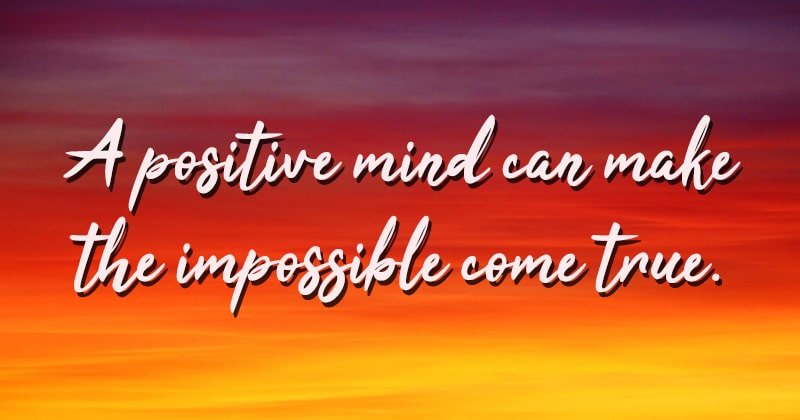 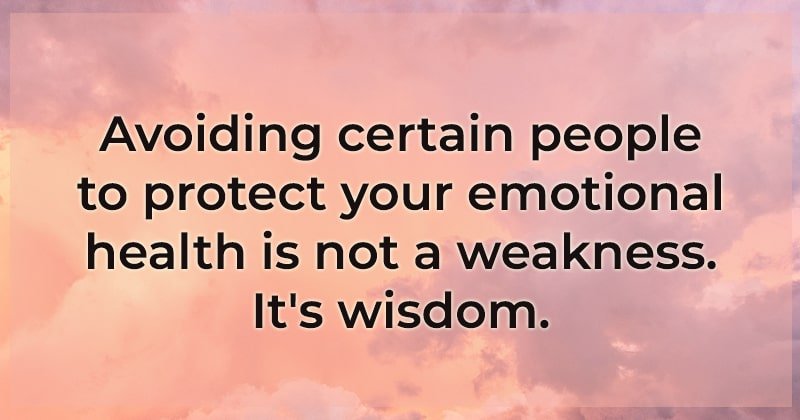 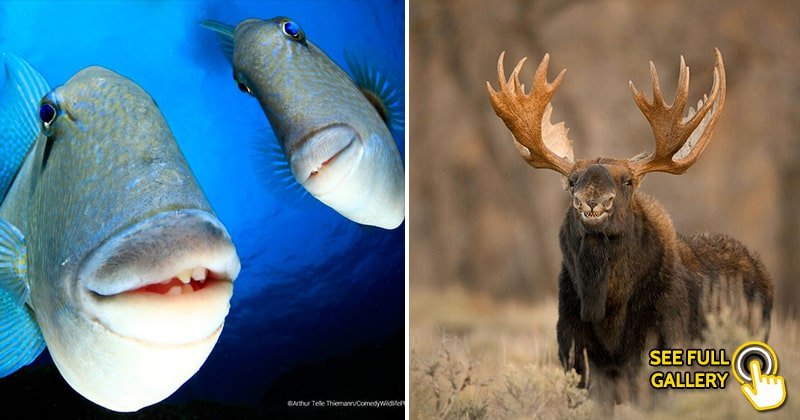 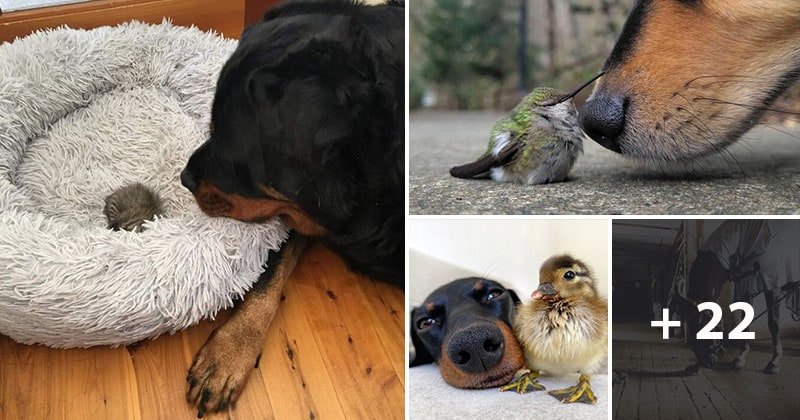 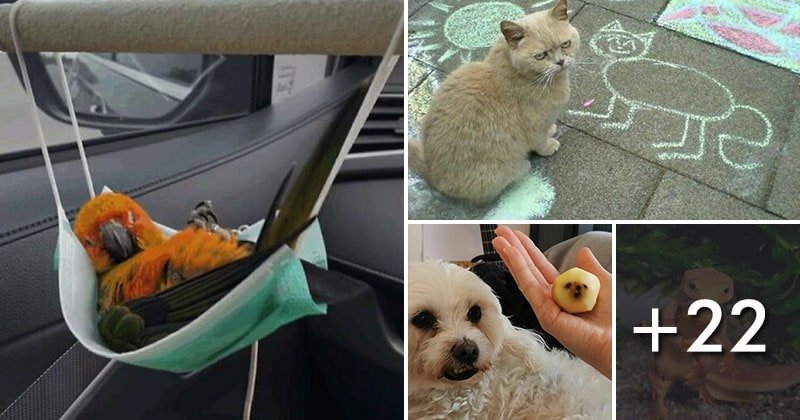 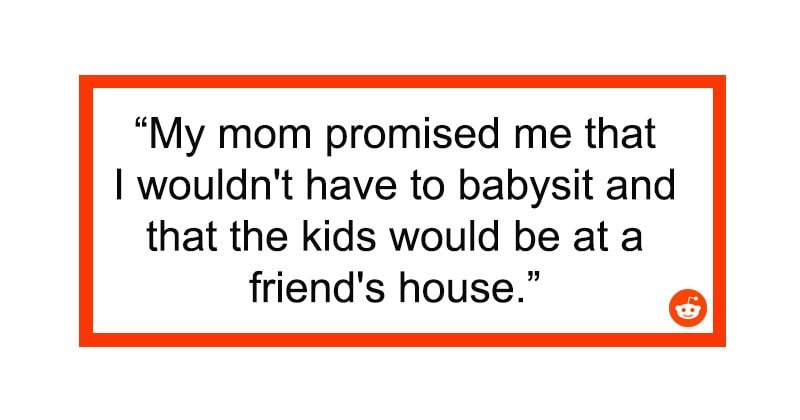 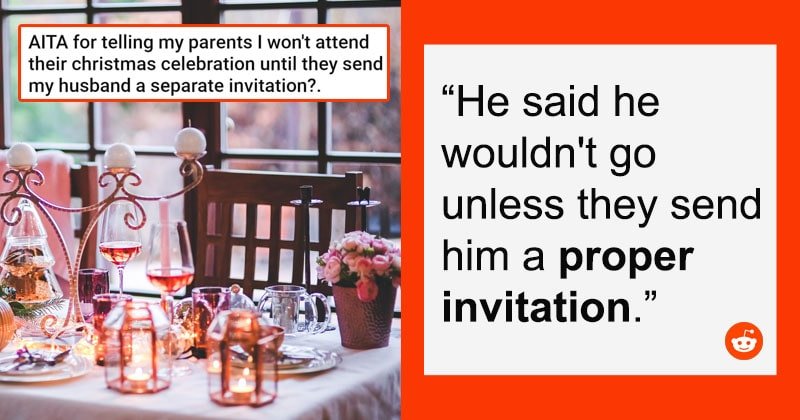 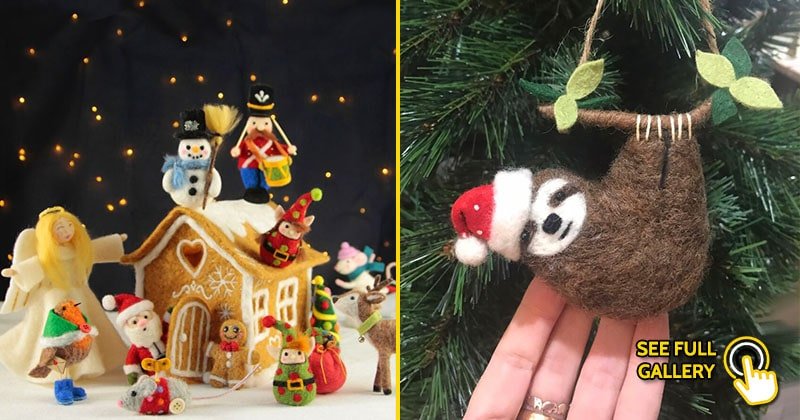 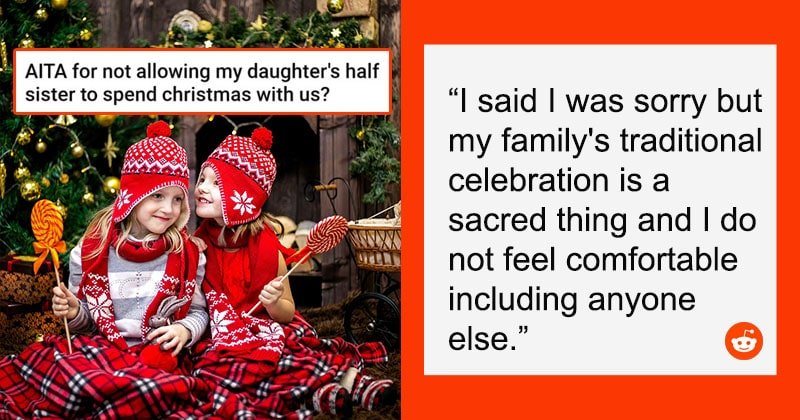 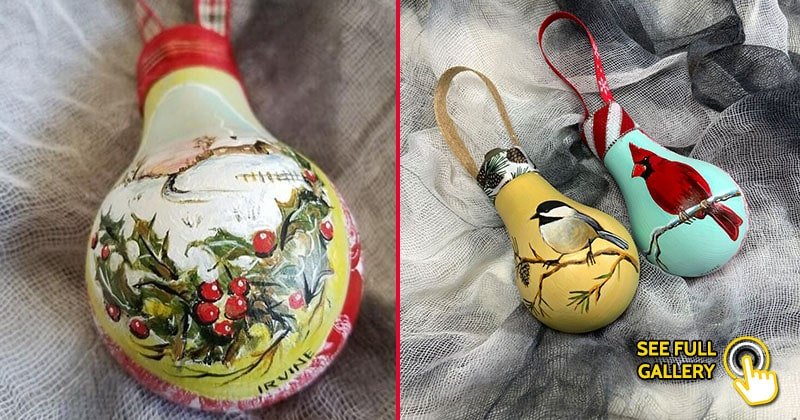 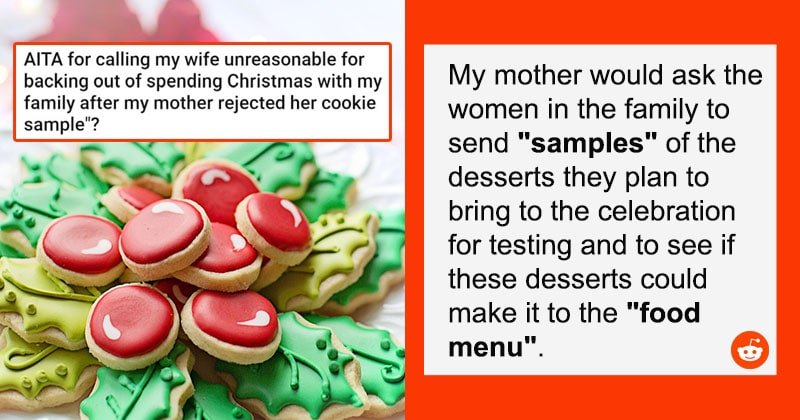 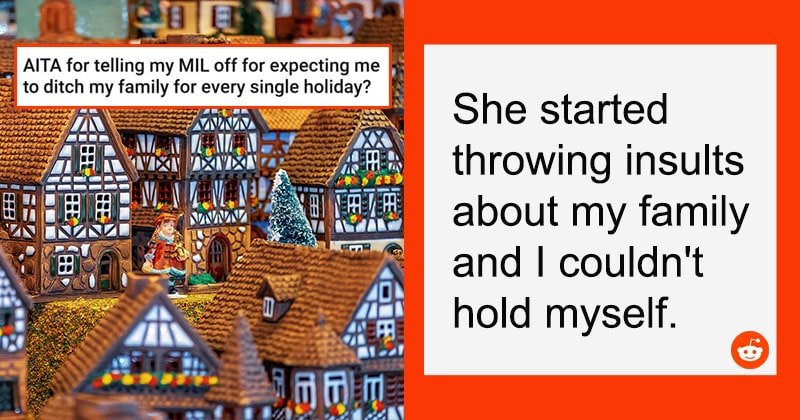 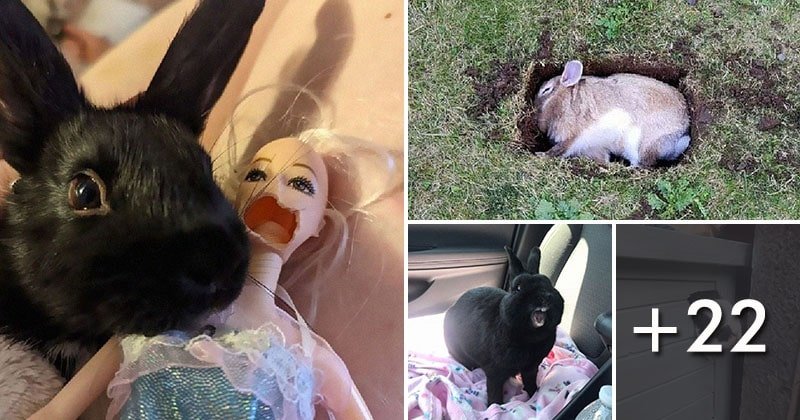 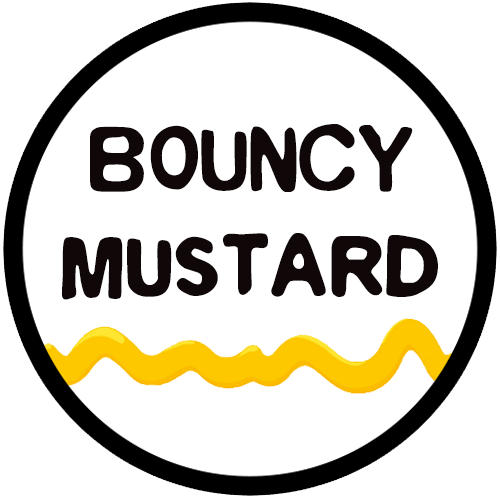